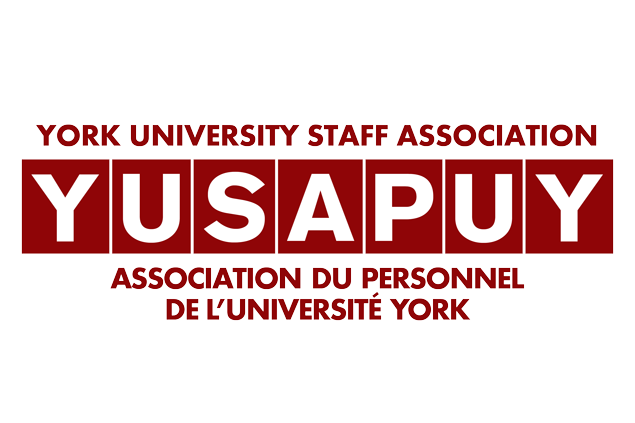 TORONTO, June 24, 2022 /CNW/ – Their contract expired July 2021 and negotiations only began in November 2021. The two parties had met 27 times before a No Board Report was filed to the Ministry of Labour on June 8.

After two years of adapting to keep the organization running during the pandemic, YUSA members made it clear they were tired of being overlooked and undervalued. Throughout negotiations they have been met with concessionary language including a temporary layoff proposal, which if in place two years ago would have meant hundreds of unemployed members.

In this round of negotiations, they were also limited by Doug Ford’s Bill 124 which caps salary increases by 1%. The very same bill impacts registered nurses, nurse practitioners, and health-care professionals.

York University has had financial surpluses of over $350 million from 2019 – 2021 and CPI has increased by 7.7% and climbing. Considering their financial limitations at the bargaining table YUSA is shocked to see York University propose numerous concessions that undoubtedly erode worker’s rights.

YUSA submitted numerous proposals as well, however their most vital proposal around fair and equitable remote work was ignored. At negotiations, the bargaining team for York University explicitly stated that they don’t want YUSA staff to be able to challenge remote work arrangements that they may think are unfair or inconsistent.

Over 1,700 York University staff can walk off the job July 1 at 12:01 AM if an agreement is not reached. YUSA members have not been on strike in over 35 years but feel their employer has gone too far this time. This bargaining unit, which represents administrative, technical and laboratory staff on campus, would halt many operations, services & student supports.