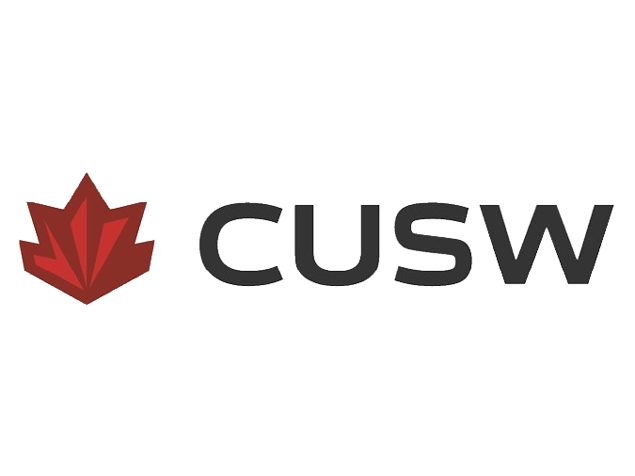 The Confederation of Canadian Unions is thrilled to announce that in April 2018, the Canadian Union of Skilled Workers (CUSW) voted unanimously to become an affiliate with the CCU. CUSW made the decision at their convention in Ottawa.

CUSW is a highly participatory, democratic skilled trades union based in Ontario, and its membership includes a variety of workers, including electricians, mechanics, millwrights and machinists, plumbers, and technicians. CUSW prides itself on its participatory model of organization, where rank and file members drive the agenda and take active, formal roles in the decision-making process of the union.

This is why CUSW will make such a great addition to the CCU family, and add to the democratic fabric of our organization. We look forward to working with CUSW president Geoff Denstedt and its membership on several initiatives in the near future.

CUSW includes several committees, including health, safety and wellness, political action, technology, training and education, retirees and values and beliefs. We invite you to log onto their website at www.cusw.ca to learn more about our new affiliate.

The CCU continues to be the only association of independent, democratic unions in the country. We hope to continue to grow our numbers and open up a dialogue with more rank and file, participatory unions just like the CUSW.