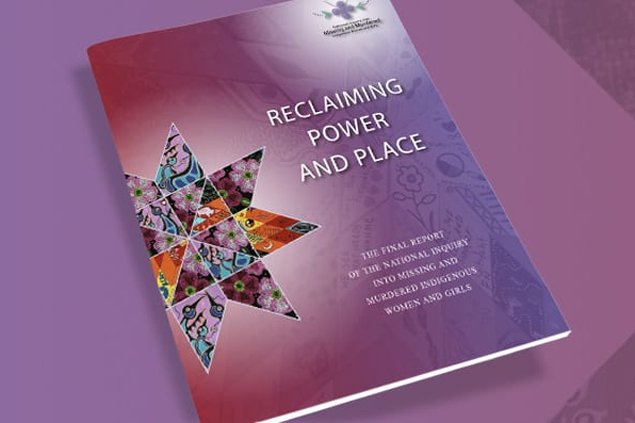 The Confederation of Canadian Unions calls for immediate action on the 231 calls for justice included in the Missing and Murdered Indigenous Women and Girls Inquiry final report.

As the inquiry mandate reads: “The National Inquiry must look into and report on the systemic causes of all forms of violence against Indigenous women and girls, including sexual violence. We must examine the underlying social, economic, cultural, institutional, and historical causes that contribute to the ongoing violence and particular vulnerabilities of Indigenous women and girls in Canada. The mandate also directs us to look into and report on existing institutional policies and practices to address violence, including those that are effective in reducing violence and increasing safety.

While the formal name of the Inquiry is “the National Inquiry into Missing and Murdered Indigenous Women and Girls,” our mandate covers all forms of violence. This makes our mandate very broad. By not being limited to investigating only cases of Indigenous women who went missing or were murdered, we can include women and girls who died under suspicious circumstances.

It also means we can address issues such as sexual assault, child abuse, domestic violence, bullying and harassment, suicide, and self-harm. This violence is interconnected, and can have equally devastating effects. Expanding the mandate beyond missing and murdered also creates space for more survivors to share their stories. They can help us look to the future from a place of experience, resilience, and hope.”