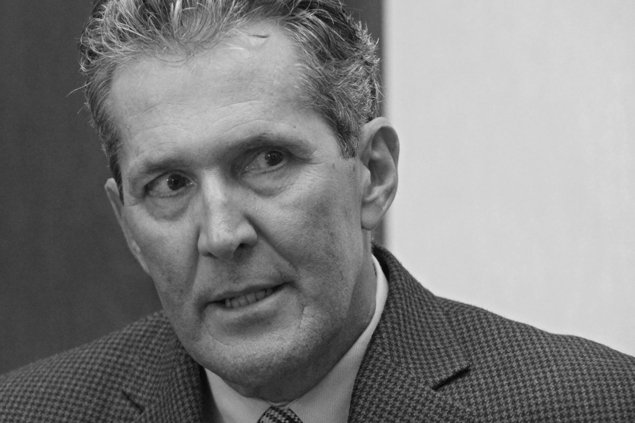 Bill 28, the Public Services Sustainability Act, recently passed its third reading in the Manitoba Legislature and is awaiting proclamation. This anti-union, anti-worker bill imposes a two-year wage freeze on approximately 120,000 public servants in the province and removes wages from the scope of bargaining for the following two years. Bill 28 is a clear and blatant violation of the Canadian Charter of Rights and Freedoms as well as international labour standards ratified by Canada in its role as a member of the United Nations.

The government of Premier Brian Pallister must recognize the fact that public servants are not the enemy. Public servants are people who educate our children, heal our sick, care for our elderly, and allow our government to function. They deserve to be dealt with fairly and their fundamental constitutional rights as workers and citizens of this country must be respected. The rights of collective bargaining and freedom of association are the cornerstones of effective and fair industrial relations and are vital to the maintenance of a free, just and democratic society.

The Confederation of Canadian Unions, which is the largest association of independent labour unions in the country, calls on the Government of Manitoba to end its wrongheaded austerity agenda. We strongly urge the government to respect recent decisions of the Supreme Court of Canada and repeal this illegal, unjust, and unfair piece of legislation without delay.