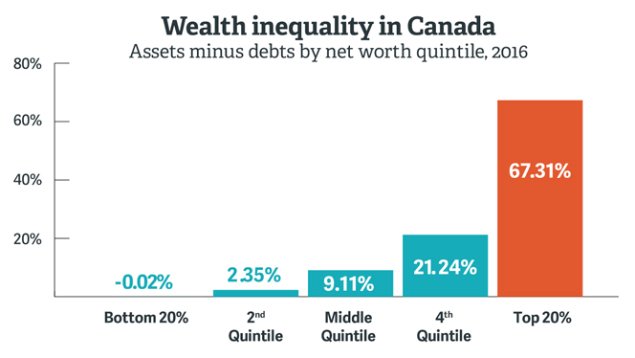 CCU President Kelly Johnson wrote a letter to Prime Minister Justin Trudeau and Finance Minister Chrystia Freeland about the unfairness of Canada’s taxation system, which is leading to ever increasing levels of income and wealth inequality – especially during COVID – and leaving millions of wage earners and working families in Canada behind.

“On behalf of the Confederation of Canadian Unions/Confédération des Syndicats Canadiens (CCU/CSC),” write Johnson, “the largest affiliation of independent unions in the country, I am urging you to consider tax reform as ad-hoc tax changes over the last two decades have seriously weakened the redistributive role of Canada’s tax system.”

As Johnson continues, “The sooner you follow through on tax reform, the greater the chance Canadians will have in rebounding from the economic hardships caused by the COVID-19 pandemic. Once again, on behalf of independent unions throughout Canada, I urge you and your cabinet to seriously consider long over-due tax reforms.”