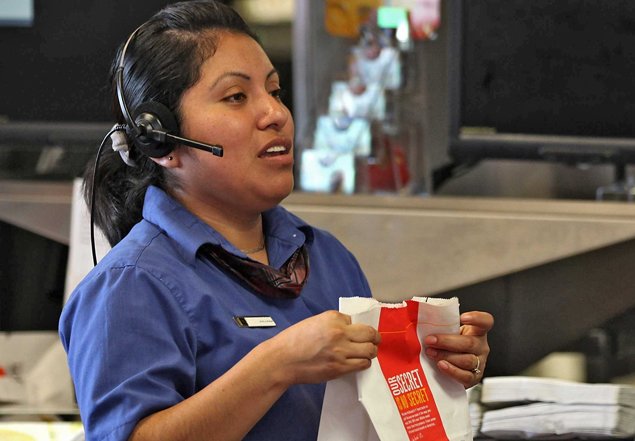 What the government still stubbornly refuses to admit is that the basic ideology of the program is fundamentally flawed. The program by design leaves migrant workers vulnerable to employer abuse and costs the most vulnerable Canadian workers opportunities to find and retain employment. For the good of everyone, the temporary foreign worker program must be scrapped.

It is obvious that the unprecedented expansion of the program, along with the glowing lack of any kind of responsible oversight on the part of the Conservative government, has led to a situation in which employers prefer vulnerable migrant workers who are economically and culturally marginalized, and therefore open to rights abuses over qualified Canadian workers who have a choice where they work.

“You work for us now, so we are your owners. It’s like that, you know. We felt like slaves.”

The program allows employers to replace free workers who have economic mobility rights with migrant workers forced into being indentured servants with no right to take another job and are totally dependent on their employers. This flawed program has never been about anything but keeping wages artificially low and expanding the power of employers to take advantage of Canadian and migrant workers alike.

Reports say that 1 in 4 new jobs created in Canada are going to temporary foreign workers. With the youth unemployment rate at 13.5%, this is more than unacceptable, it’s just crazy.