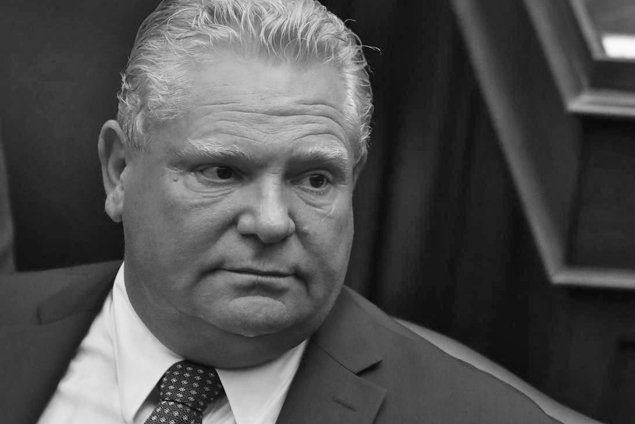 Re: Labour Law Reforms and Cancellation of Bill 148

The Confederation of Canadian Unions (CCU) is the largest affiliation of independent unions in the country, representing thousands of workers throughout the province of Ontario.

I am writing to you to express my opposition to Bill 47, which will reverse many of the important and progressive changes to labour and employment laws created by Bill 148.

Since our founding in 1969, the CCU has always stood for workers’ rights and equity in all aspects of political and social life, especially in the workplace. The CCU represents several independent unions in Ontario in both the public and private sectors that will be negatively affected by your policies.

The government’s scheduled Bill 47 will destroy gains for working people that were literally decades in the making, and will do nothing to create jobs, reduce poverty or increase economic growth in the province.

The previous government’s Bill 148 made important reforms to labour law that were barely keeping in line with those of other economies throughout the industrialized world that we compete with. Relatively generous levels of vacation pay, personal emergency leave, domestic or sexual violence leave, and equal pay for equal work are rights that were established by other jurisdictions literally decades ago.

As for the minimum wage, even the previously planned increase to $15 is still lower than many U.S. jurisdictions when currency values are taken into effect. Not to mention that $15 is still far below a living wage for many in Ontario, especially those living in expensive urban areas like Toronto, where many CCU members live and raise families.

In addition, the equal pay for equal work clause in Bill 148 merely requires employers to pay the same wages to all workers, regardless if they are seasonal, part-time, or temporary workers. This is just common sense, as many non-fulltime workers would like to work fulltime, yet cannot because their employers simply don’t offer it to them.

As well, Bill 47 will make it much more difficult for workers to join unions, which is a human right defined by the United Nations Declaration of Human Rights. And decades of peer-reviewed research show that workers who belong to unions enjoy higher wages, superior benefits, healthier and safer workplaces, better pensions and, not surprisingly, are more productive than non-unionized workers.

Why not create an Ontario for everyone, no matter what their income? This can be an example for the rest of Canada, where wage earners enjoy excellent working conditions, good wages and benefits, and feel secure in their jobs, while our world class economy continues to grow, spurs innovation and competes in the global economy.

Attacking the rights of workers does nothing to increase investment in Ontario or create jobs. It will only lead to greater levels of inequality, further wage stagnation and higher levels of consumer debt, especially among low-wage and working class Ontarians, which puts economic stability at risk.

Once again, I urge you to withdraw Bill 47, raise the minimum wage to $15 and stop the attacks on workers’ rights in the province of Ontario.