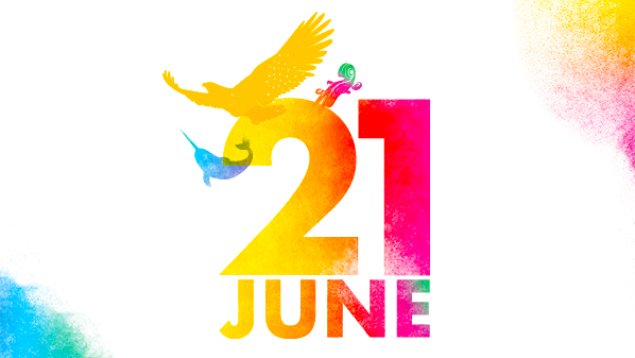 National Indigenous Peoples Day (formerly National Aboriginal Day) is a day recognizing and celebrating the cultures and contributions of the First Nations, Inuit and Métis Indigenous peoples of Canada. The day was first celebrated in 1996, after it was proclaimed that year by then Governor General of Canada Roméo LeBlanc, to be celebrated annually on 21 June.

This date was chosen as the statutory holiday for many reasons, including its cultural significance as the Summer solstice, and the fact that it is a day on which many Indigenous peoples and communities traditionally celebrate their heritage. A proposal to rename the day National Indigenous Peoples Day was made in 2017. The bill to make that change (C-369) was still being debated by parliament when the legislature was dissolved. The federal Crown has begun referring to the day as National Indigenous Peoples Day, regardless.

This day has been celebrated as a statutory territorial holiday in the Northwest Territories since 2001 and in Yukon since 2017. It is not however, currently considered a statutory holiday across the rest of the country.

This was the result of consultations and statements of support for such a day made by various Indigenous groups:

* In 1982, the National Indian Brotherhood (now the Assembly of First Nations) called for the creation of National Aboriginal Solidarity Day

* Also in 1995, the Royal Commission on Aboriginal Peoples recommended the designation of a National First Peoples Day.