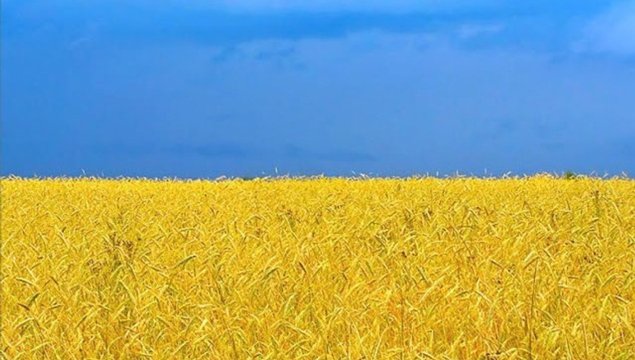 The Confederation of Canadian Unions fully condemns Russian President Vladimir Putin and his military’s illegal and unjust invasion of Ukraine.

Like labour unions and labour federations in Canada and around the world, the CCU believes in peace, global cooperation and solidarity, and the right of all peoples to live in free, democratic and independent nations, devoid of foreign domination or occupation.

Russia’s attack on the sovereign nation of Ukraine will lead to countless injuries and deaths of innocent people, the destruction of homes and livelihoods, and untold migration of refugees to other countries in Europe and throughout the world.

The CCU is most concerned with Ukraine civilians and their ability to escape the violence, which is why we support efforts by European countries to allow them safe entry. Canada should do the same and continue its support of relief and humanitarian efforts to protect civilians.

The CCU understands well from history that working people do not start wars. Tragically, they may fight in them, but it is autocrats like Vladimir Putin, along with his multi-millionaire backers and corporate cronies, who start them.

Canada was one of the first countries in the world to recognize Ukrainian independence in 1991. Canada has had a long and friendly relationship with Ukraine and its people, benefiting enormously from trade and the tens of thousands of immigrants who came here over the decades and added to the cultural mosaic of our country.

The CCU also supports the anti-war movement here and around the world aiming to end this horrifying military invasion and occupation. And it is important to note the anti-war movement in Russia itself and those inside the country, including labour unionists, journalists and human rights activists, who are actively fighting Putin’s authoritarian dictatorship.

Since its founding, the CCU has always believed that international peace is achievable when working people from everywhere come together and struggle for what is right.

Sign the Petition to Support Rights to Asylum for Ukrainians