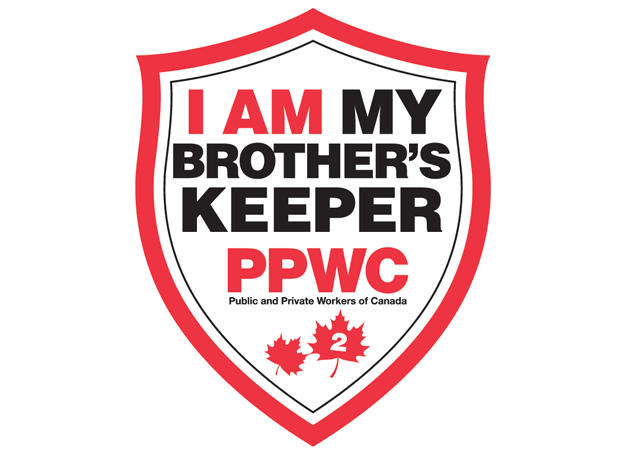 Local 2 of the Public and Private Workers of Canada (PPWC) represents more than 400 workers in Crofton, British Columbia. A democratic, Canadian union, Local 2 is organized from the bottom up, with participatory decision-making and grassroots control from the rank and file membership.

Local 2 is currently in bargaining and are only asking for a fair compensation package. Over the last ten years, Local 2 members have made significantly less in hourly wages compared to their unionized counterparts throughout British Columbia.

Local 2’s main employer, Catalyst Crofton, a division of Paper Excellence, isn’t bargaining in good faith and is trying to erode the rights and working conditions achieved by Local 2 members going back decades, despite the fact the Catalyst mill is more profitable than ever before, even during tough economic times.

And even in the face of galloping inflation, Local 2 members are simply asking their wages match those of workers in similar mills throughout the province.

This is why members of Local 2 voted an overwhelming 99.71% in favour of a strike mandate, in which 87% of the membership voted.

Letters of support and solidarity have poured in from PPWC locals, as well as affiliates of the Confederation of Canadian Unions (CCU), of which Local 2 is a proud member. This includes the members of AESES (Association of Employees Supporting Education Services) and CMAW (Construction, Maintenance and Allied Workers of Canada).

The CCU and its affiliates and locals from throughout the country call for Catalyst Crofton to recognize the hard work and dedication of Local 2 members and agree to a fair collective agreement that protects workers’ wages and working conditions.