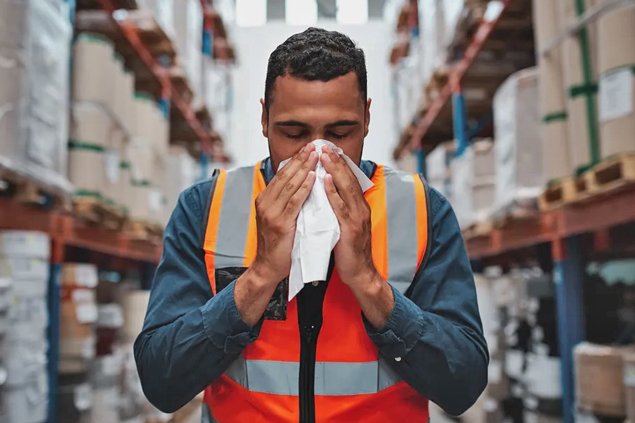 TORONTO, Ontario – The Confederation of Canadian Unions (CCU) is supporting a bold move by Toronto City Council, which last week passed a motion calling on Ontario Premier Doug Ford to implement 10 days of paid sick leave for all workers in the province.

The recommendation, which was issued by Toronto’s Medical Officer of Health Dr. Eileen de Villa, was endorsed by a vote of 24 to 2.

“This is certainly good news about a vitally important issue that effects working people throughout Ontario,” says CCU President Kelly Johnson. “Since this summer, our union confederation has been demanding that both the federal and all provincial governments implement paid sick leave for workers as soon as possible.”

The Confederation of Canadian Unions is the largest federation of independent unions throughout the country, representing over 20,000 workers in affiliates from both the private and public sectors.

Premier Ford last month said there was “no reason” for the province of Ontario to introduce its own paid sick leave program, pointing to an existing federal program, the Canada Recovery Sickness Benefit (CRSB), which provides $500 a week for up to two weeks.

“The premier’s thinking on paid sick leave is deeply flawed,” says Johnson. “First, the CRSB pays less than even a full-time minimum wage job. Second, workers must apply for the benefit, and even if successful, may have to suffer through extremely long processing delays within the existing program.”

“Sick workers can’t afford to wait weeks for income needed to pay their rent or buy groceries for their children,” says Johnson. “Paid sick leave puts money in their pockets immediately, and allows them to pay for the basics to get them and their families through the month.”

Toronto counsellors voting in favor of the measure argue that paid sick leave doesn’t only protect sick employees, but allows more workers to self-isolate and protect others, contain and mitigate the spread of COVID-19, and safeguard the jobs of vulnerable workers, all of which has the added benefit of reducing pressure on unemployment benefit and welfare systems.

“It’s vitally important to allow workers who are experiencing symptoms to self-isolate without the worry of lost wages,” says Johnson. “Implementing paid sick leave is a win-win for protecting workers on one hand and fighting COVID on the other.”

“This policy is long overdue,” Johnson adds. “The CCU commends Toronto City Council for taking action on paid sick leave and the fight against COVID. Jurisdictions throughout the country must do the same.”