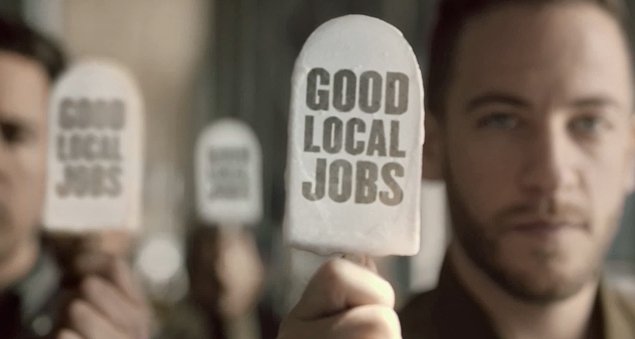 A new “Together Fairness Works” television ad has been produced and is now airing online and throughout Canada.

It features the classic song “Lean on Me,” originally written by Bill Withers, and highlights some of the most urgent issues currently being fought for by the labour movement, including gender equality, pensions, community services and diversity. See the ad below.

The Confederation of Canadian Unions continues to support, and is very active in, the Together Fairness Works campaign, which seeks to raise awareness about the value that unions have in the lives of millions of workers all over the country.