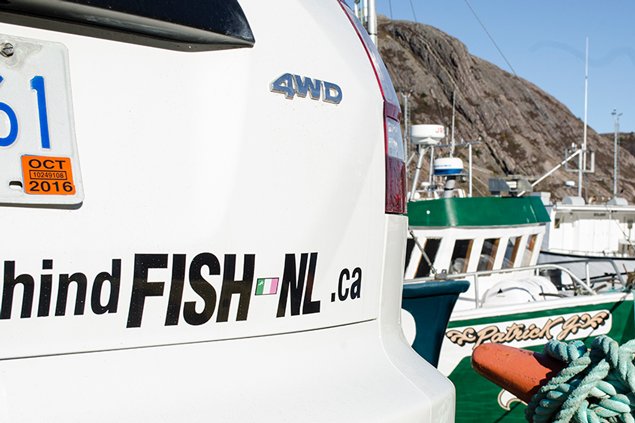 The Confederation of Canadian Unions has pledged $10,000 to the Harvesters of Newfoundland and Labrador (FISH-NL) legal fund.

“We consider the inshore harvesters of Newfoundland and Labrador our brothers and sisters in their struggle,” says Kelly Johnson, President of the CCU, which represents 20,000 public- and private-sector workers across Canada. “We value independence, and the freedom of workers to make their own choice.”

The $10,000 donation brings to almost $49,000 the amount that FISH-NL has raised through a Go Fund Me campaign launched in late May.

The goal is $75,000, with most of the funds needed to pay for FISH-NL’s legal expenses to argue its case before the NL Labour Relations Board, as well as for a battle at the province’s Supreme Court, where the FFAW-Unifor is challenging FISH-NL’s status as a union.

The FFAW and its parent union, Unifor, have been using their huge financial resources to beat back FISH-NL, whose application for certification has been before the Labour Relations Board for 17 months, but FISH-NL keeps moving forward.

On May 24th, the Labour Relations Board announced it had decided to call a hearing to decide “which fishers should be included in the unit for the purpose of the Board deciding whether a certification vote will be held.”

Five weeks later, and a date for the hearing has yet to be set.