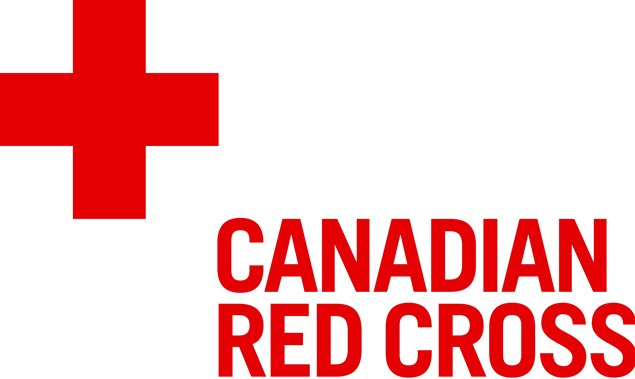 Canadians throughout the country are shocked and saddened by the destruction caused by Hurricane Fiona. Starting on September 24, the hurricane charged through eastern Quebec and all four eastern provinces, producing wind speeds up to 179 km per hour, causing mass flooding, enormous damage to buildings and housing, wiping out power for over half a million residents, and most tragically, several deaths.

The estimated damage is as high as $1 billion, making it the costliest hurricane in Canadian history.

The Nova Scotia Union of Public and Private Employees (NSUPE) is a long-time affiliate of the Confederation of Canadian Unions (CCU), and thousands of its members live in both Nova Scotia and Prince Edward Island, two provinces which continue to suffer some of the most devastating effects from the hurricane.

The CCU is thinking deeply about our sisters and brothers in NSUPE and working people throughout Quebec and eastern Canada. Our thoughts are with them during this incredibly difficult time.

Both the federal and provincial governments are doing their part in relief efforts. But there are several ways you can help: you can donate to the Red Cross, and each dollar you give will be matched by the Federal Government of Canada. Click on the link below and make a difference today to help the people of eastern Canada.