The Confederation of Canadian Unions celebrates Canada Day every July 1. The CCU is a proudly Canadian union, and we enjoy sending out Happy Canada Day messages to members on our website and social media on our nation’s birthday. This year, it’s different.

Indigenous peoples throughout the country are calling for a day of mourning, remembrance and solidarity following the horrifying discovery of unmarked grave sites at former residential schools, which uncovered the remains of 215 children in British Columbia and 751 people in Saskatchewan.

The oppression of Indigenous peoples in Canada goes back centuries, but systemic racial injustice persists to this day, where Indigenous people continue to struggle for self-determination, social justice and freedom. The current federal government, despite its rhetoric, continues to spend enormous amounts of money fighting Indigenous compensation claims in court.

The Confederation of Canadian Unions has been a long-time supporter of redressing both the historical and current injustices against Indigenous people. We believe everyone has the responsibility to educate themselves on the systemic oppression they have suffered. Change must occur now and will require all Canadians to work together.

This is a call to our membership to use this July 1st for thoughtful reflection and a personal examination of what it means to be Canadian. 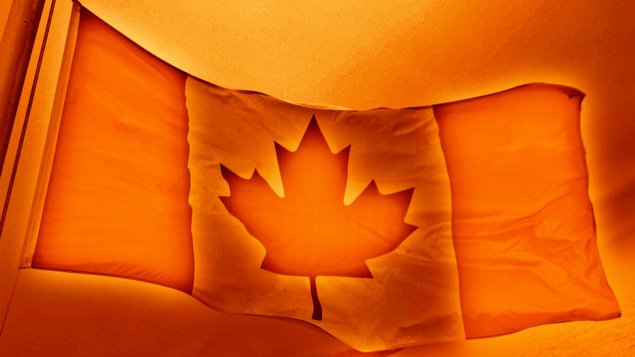