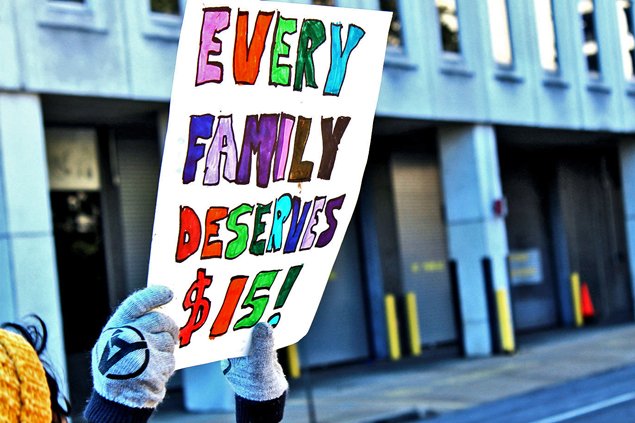 On behalf of the Confederation of Canadian Unions (CCU), the largest affiliation of independent unions in the country, I am urging you to raise the minimum wage to $15 per hour.

With the current COVID crisis, over 1.5 million Canadians working for the minimum wage are in serious threat of falling further into poverty and debt.  Even with the financial supports from the government’s COVID Economic Response Plan, it won’t be enough to stop the downward slide of these workers – as well as the large number of Canadians making slightly higher than minimum wage – into destitution.

Now’s the time to move on this issue and ensure that low-wage workers earning less than $15 per hour won’t be left behind.  Most minimum wage workers have waited long enough.

The vast majority of research illustrates that responsible increases in the minimum wage have minimal effect on unemployment rates, but a big impact on the lives of low income workers.  That’s because they have a positive effect on consumption, since minimum wage earners spend more of their disposable income into the local economy.

Increases in the minimum wage will also have a positive effect on fighting the staggering levels of economic and income inequality, which are a threat to both economic stability and our country’s proud and long-standing commitment to social justice.

Even during “normal times” before COVID, minimum wage workers already struggled to pay the rent, afford pharmaceutical medicines, put food on the table, and pay for other necessities.  Now with COVID, all this has become enormously more difficult.  They needed a break then, and they need an even larger one now.

The sooner you follow through on this policy, the greater the chance that other provinces throughout Canada will follow your lead in establishing a living wage as well.  Once again, on behalf of independent unions throughout Canada, I urge you to raise the minimum wage to $15 per hour.