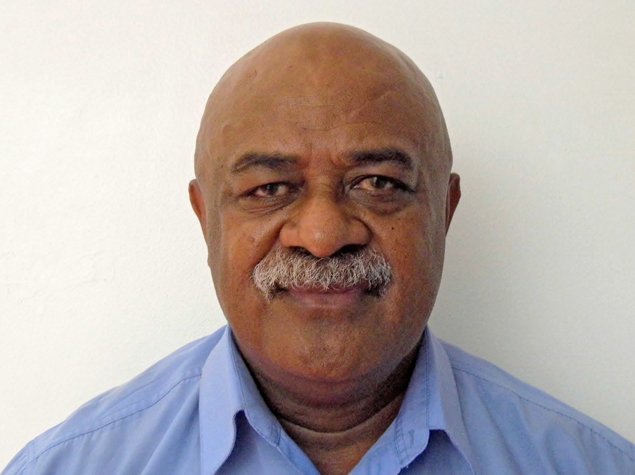 The Confederation of Canadian Unions joins LabourStart and the international trade union movement in welcoming charges being dropped against FTUC President Daniel Urai (pictured above) and five of his fellow trade unionists in Fiji who were arrested during the Sheraton Hotel strike on December 31, 2013.

The subsequent email campaign by LabourStart was supported by over 11,000 individuals and appeared on union websites worldwide. The CCU is proud that through our relationship with LabourStart, our members are able to play a part in these international labour victories and stand in solidarity with trade unionists around the globe.