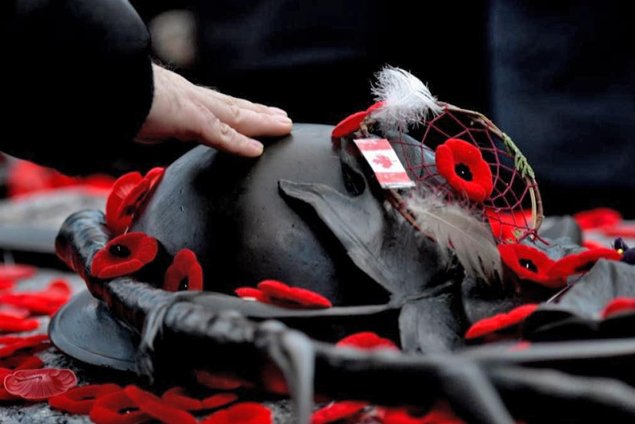 The Confederation of Canadian Unions (CCU) is the largest affiliation of independent unions in the country, representing over 20,000 workers in both the public and private sectors. During our recent executive board meeting in Halifax, we debated and democratically voted in favour of a motion to advocate for the federal government to make Remembrance Day a national, paid, statutory holiday.

Private member’s bills have been debated in the House of Commons on several occasions, calling for Remembrance Day to become a national, paid holiday. The federal government actually recognizes it in the Holidays Act as a national holiday, but it doesn’t enforce provinces to treat November 11 as a paid, statutory holiday.

As you are already aware, this has resulted in a confusing mixture of policies in each of the provinces. Six provinces and three territories, including British Columbia, Alberta, Saskatchewan, New Brunswick, Prince Edward Island, Newfoundland and Labrador, Yukon, Northwest Territories and Nunavut, mark Remembrance Day as a paid general holiday.

Yet provinces representing more than half of Canada’s population, including Ontario, Quebec, Manitoba and Nova Scotia, do not recognize it as an official, paid statutory holiday.

What is needed from your government is a clear message and proposal regarding this very special day. That is why we need the federal government, once and for all, to make Remembrance Day a national, paid holiday in each province and territory. That way, all Canadians in every corner of our country can remember those who sacrificed, fought and died for their country.

Some believe that this might somehow “glorify” international conflict and war. Not so. In fact, we see it as the exact opposite. For well over a century, labour unions throughout the western world have known all too well that it is members of the working class who fight each other in wars and pay the ultimate price.

Making Remembrance Day a national, paid holiday honours the incredible sacrifices made by working people during war – and just as importantly – educates young people about the horrors of war so it will be avoided. This way, we can build a future where people everywhere, regardless of country or place of birth, can stand united together for peace.

If you have any questions about our proposal, or would like to discuss this further, please do not hesitate to contact me. I look forward to hearing from you.