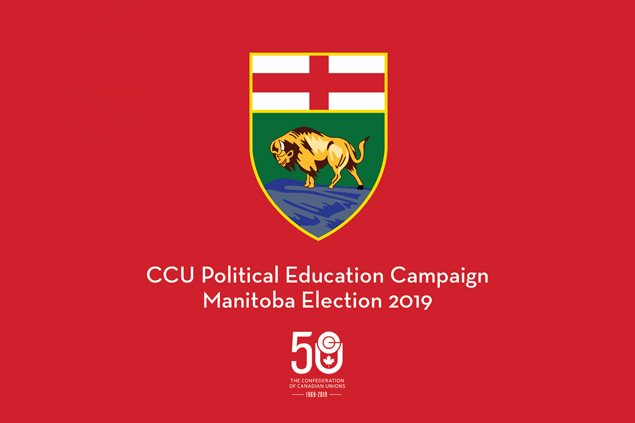 After repeated phone calls and emails, we have not yet received responses from the Conservative Party, but will post them below as soon as we receive them. 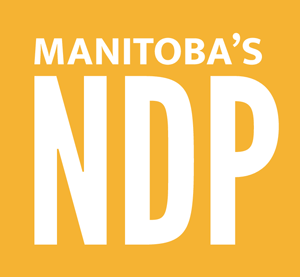 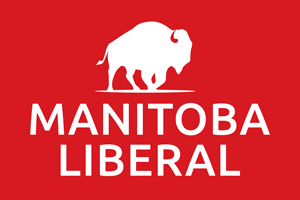