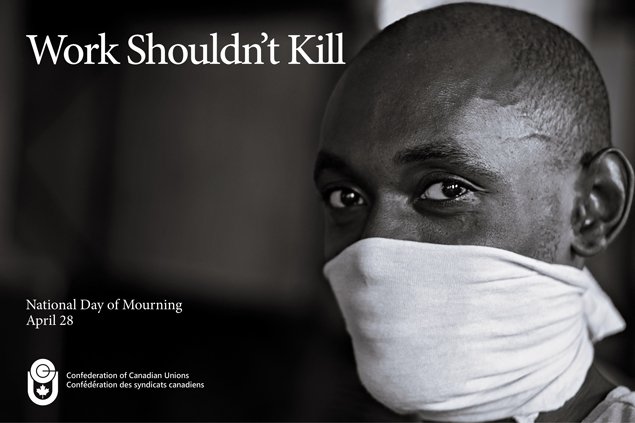 April 28 as a Day of Mourning started in Canada in 1984. This is a day set aside each year to remember those who have been killed or seriously injured in the workplace. Internationally, it began in 1989 as an international day of remembrance and known as Workers’ Memorial Day. The Canadian Parliament passed an Act respecting a National Day of Mourning in 1991. At the beginning of each Confederation of Canadian Unions Executive Board meeting we have a moment of silence in recognition for all those workers who have been killed or seriously injured.

April 28 was chosen as it is the anniversary of the first comprehensive Workers’ Compensation Act in Canada which was passed in the Ontario Legislature on that day in 1914. The Act was based on a historic compromise that saw workers reluctantly give up their right to sue in return for employers to fund the no-fault system that would provide more speedy and secure payments for as long as the disability lasted.

This passing of the legislation was the result of Justice William Meredith tabling a draft of the Workmen’s Compensation Act as a report to the Ontario Legislature in 1913. The report was based on five principles: no-fault compensation (regardless of how the injury occurred), security of benefits (funds guaranteed to pay workers), collective liability (a shared common fund), independent administration (separate from government) and exclusive jurisdiction (only workers’ compensation organizations can provide the insurance). Prior to this, legislation required workers to sue their employers and prove negligence in court in order to be compensated for their injuries. These foundational Meredith Principles were adopted in similar legislation in all Canadian jurisdictions as Workers’ Compensation Boards (WCB’s). 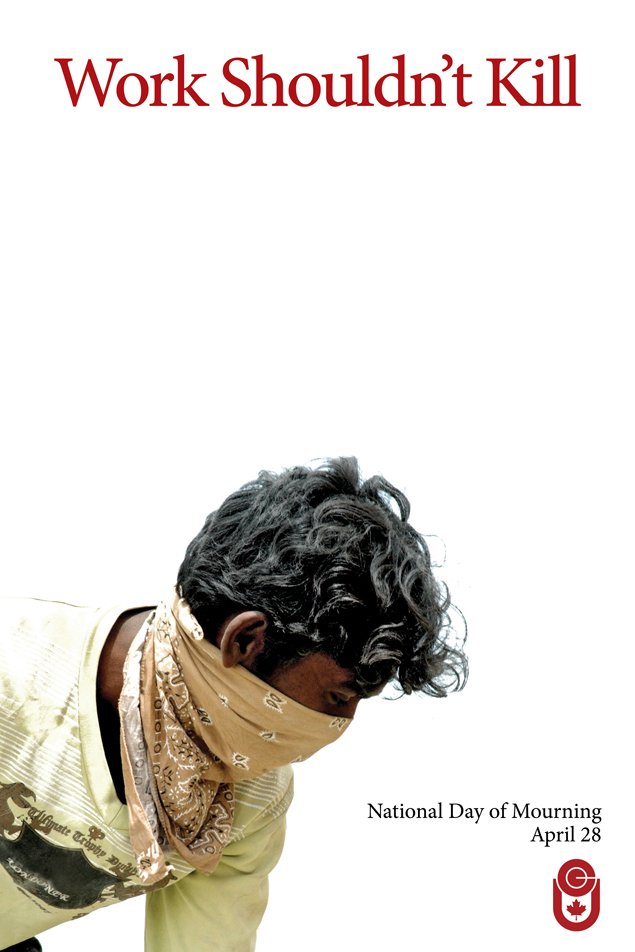 The economic, social and moral foundations of Meredith’s ideas and law and the principles that workers fought for over 100 years ago is constantly under attack. Recently, government’s have claimed the costs of the system are escalating out of control and have become too “social” as to include incidents that did not “arise in or out of the course of employment.” Employers also claim the rise in costs keep workers from going back to work, because they are “over-compensated.” The constant pressure to lower insurance premiums in some jurisdictions has resulted in unfunded liabilities of WCB’s. When it comes to workers’ compensation, the time-honoured approach is to blame the victim, the injured and most vulnerable workers for all economic woes. Many employers would like to offhandedly reject Meredith’s ideals altogether.

A CBC news investigation (2017) found that there is little disincentive, with respect to jail time or fines, for employers that violate workplace safety laws in connection with the death of a worker. The Association of Workers’ Compensation Board of Canada (AWCBC) reports there are about 1,000 Canadians that die each year because of their jobs. But according to the CBC (2019), a more accurate figure maybe much more, between 10,000 to 13,000 deaths annually. This is because it includes workers exempt from coverage, stress-induced suicides, commuting fatalities, and occupational disease that are not included in the official statistics. The AWCBC data also does not reflect that only 70 to 98% of the workforce (depending on Province) is covered by public workers’ compensation. Those excluded workers include those maybe self-employed, domestic helpers, banking employees and farmers, among others.

On April 28, the Canadian flag on Parliament Hill will fly at half-mast. As a worker this year you can have a moment of silence, light a candle, don a ribbon or wear a black armband as you socially distance and while you remember and memorialize all those killed or seriously injured because of their jobs.

Please remember that all workers have the right to refuse work when they believe it to be unsafe.

If you wish to be an individual who looks forward to going to work each day, you need to fight for your rights every day. They are always worth fighting for. 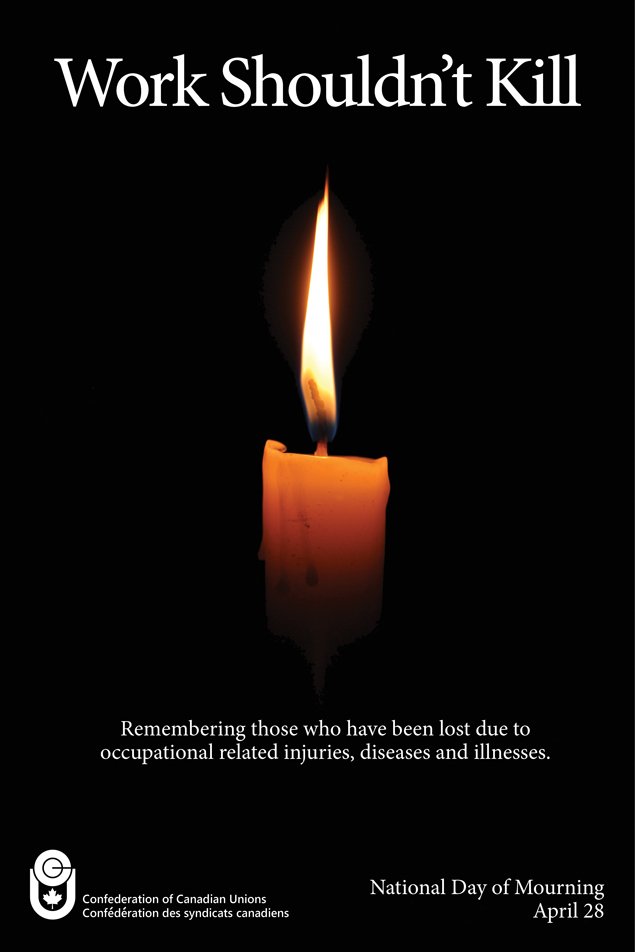