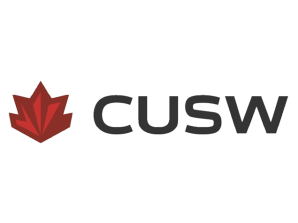 The Confederation of Canadian Unions is thrilled to announce that in April 2018, the Canadian Union of Skilled Workers (CUSW) voted unanimously to become an affiliate with the CCU. CUSW made the decision at their […] 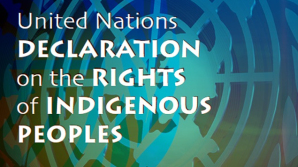 The Confederation of Canadian Unions and its affiliates stand together in solidarity and support the recommendations of the Truth and Reconciliation Commission and its call to action. In addition, we support the implementation of the […] 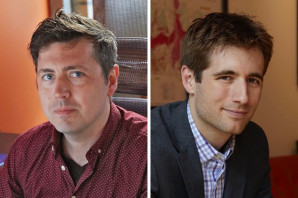 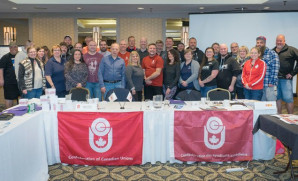 In March 2018, the Executive Board of the Confederation of Canadian Unions met in Toronto to discuss recent achievements, issues and planned activity for the months ahead. Also, the CCU Labour School was held, which […] 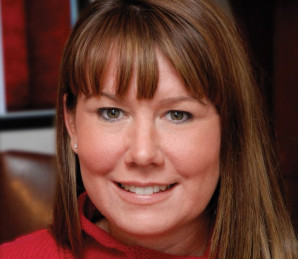 On Saturday, March 3, the CCU Labour School will take place in Toronto, and on the agenda at 9 am is a presentation by former CCU President, Joanie Cameron Pritchett, on the issue of sexual […]

The CCU Labour School is taking place in Toronto on Saturday, March 3, 2018, and we have two leading experts in labour law who will be discussing three major areas for about one hour each: […] 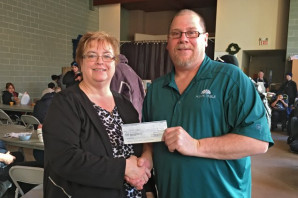 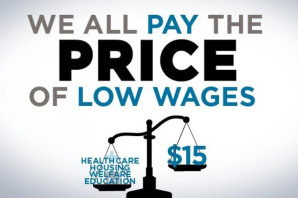 CCU President Kelly Johnson called on BC Premier John Horgan to increase the minimum wage to $15 per hour. The CCU gave a very good review of the 2017 BC NDP election platform. The question […] 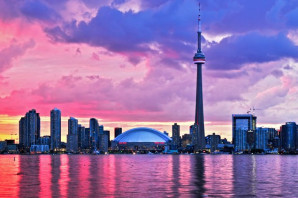 Special thanks to Mike and Scarlett for organizing the hotel for our EB. Our meeting dates are on Saturday, March 3 and Sunday, March 4 in Toronto. Meeting start and end times are to be […]