A new “Together Fairness Works” television ad has been produced and is now airing online and throughout Canada. It features the classic song “Lean on Me,” originally written by Bill Withers, and highlights some of […] 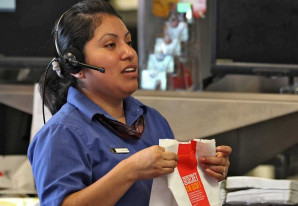 By CCU President John Hanrahan In suspending the temporary foreign worker program in the fast food sector, the federal Conservatives have finally admitted what the labour movement, Canadians, and migrant workers have known for years. […] 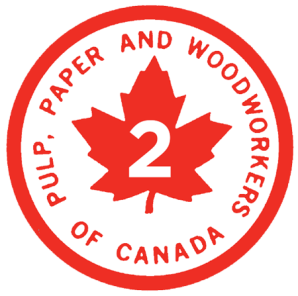 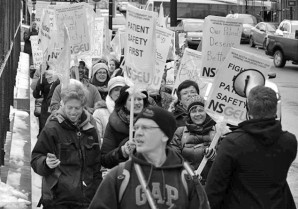 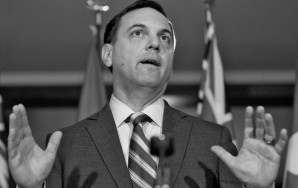 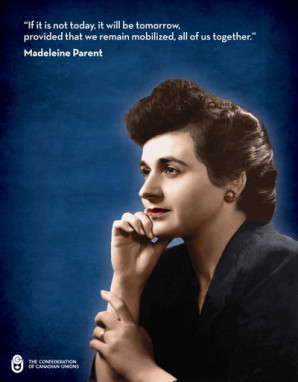 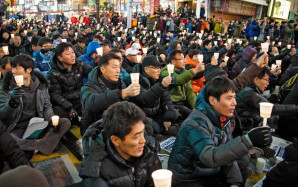 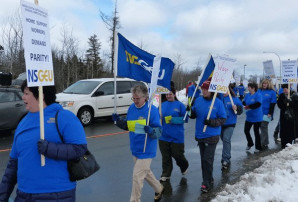 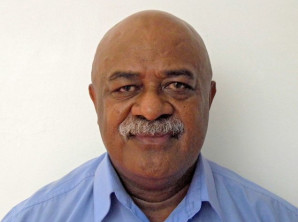