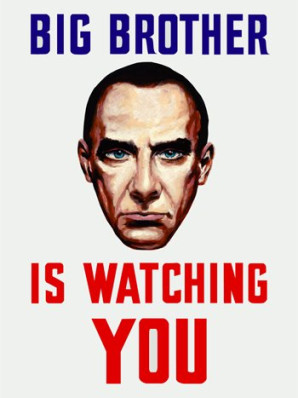 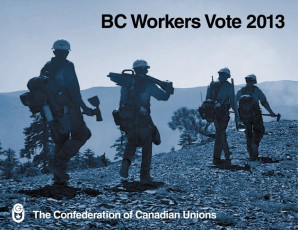 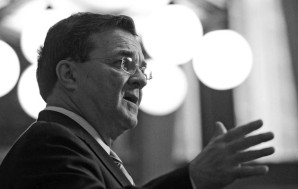 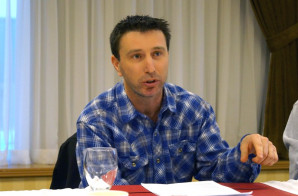 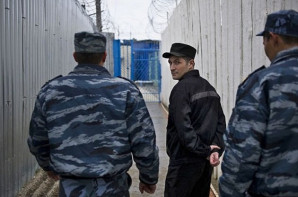 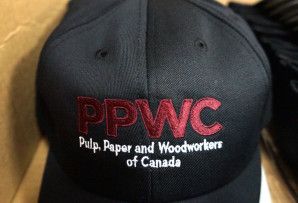 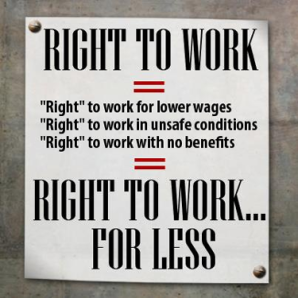 By Past President Joanie Cameron Pritchett “In our glorious fight for civil rights, we must guard against being fooled by false slogans, such as ‘right to work.’ It is a law to rob us of […] 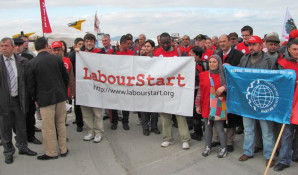