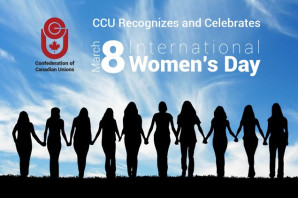 The Confederation of Canadian Unions is celebrating International Women’s Day. It’s the global day to celebrate the social, economic, cultural and political achievements of women. The celebration has occurred for well over a century, with […] 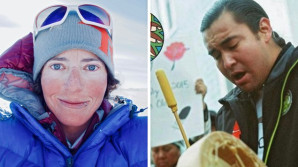 The Confederation of Canadian Unions Executive Board Meeting and Labour School is taking place in Toronto on March 5 and 6, 2022 at the Hilton Double Tree Hotel. Our two keynote speakers are presenting on […]

CCU Stands Against Russia’s Military Invasion and Occupation of Ukraine 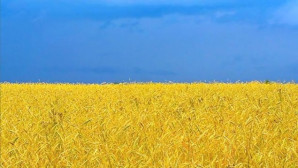 The Confederation of Canadian Unions fully condemns Russian President Vladimir Putin and his military’s illegal and unjust invasion of Ukraine. Like labour unions and labour federations in Canada and around the world, the CCU believes […] 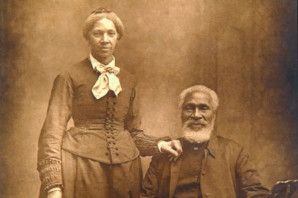 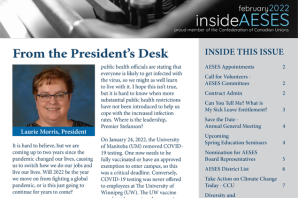 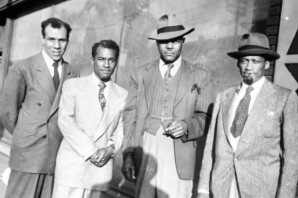 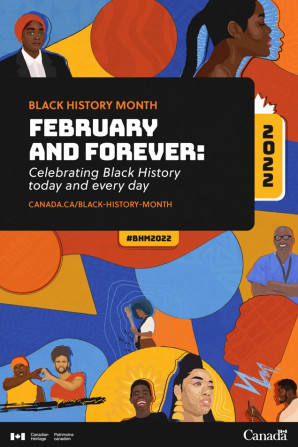 The Confederation of Canadian Unions is acknowledging the contribution of Black Canadians to our society during Black History Month. Every February, people across Canada participate in Black History Month events and festivities that honour the […] 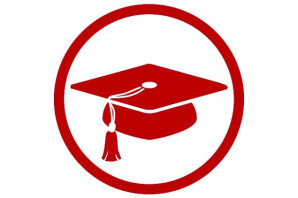 Congratulations to the following winners of the CCU-CSC Madeleine Parent Bursary (MP) and John St. Amand Bursary (JSA). Click on their names below to read their winning essays, “What Unionism Means to Me.” West Region: […] 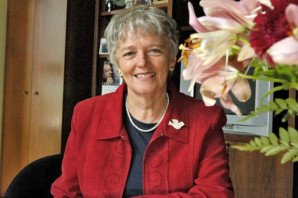 The Confederation of Canadian Unions remembers the life and work of Alexa McDonough, a longtime fighter for workers’ rights, social justice, and gender equality, and former leader of the Nova Scotia and federal New Democratic […]