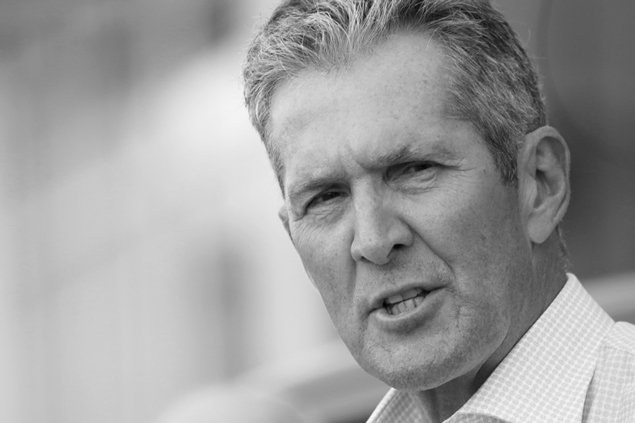 AESES is extremely pleased to share that the judge for the trial contesting the constitutionality of the Pallister Government’s Public Services Sustainability Act (PSSA) ruled in favour of the unions.

In a scathing decision, Justice McKelvey stated “I have concluded that the PSSA operates as a draconian measure that has inhibited and dramatically reduced the unions’ bargaining power and violates s. 2(d) associational rights.”

What does this mean for AESES bargaining? The judge’s decision in this case results in the Act being struck down, so it is not in effect and cannot be proclaimed into law. Unfortunately, there’s no way to anticipate the Government’s reaction to this ruling; however, they essentially have three options at this point in time:

1. They can appeal the decision.

2. They can introduce a new bill with revised legislation that they think will pass judicial scrutiny.

3. They can do nothing and accept the ruling.

We will need to have discussions with our bargaining teams on how to best proceed given this news and we will be scheduling meetings to discuss the impact of the ruling. The Universities will have likely received their spending mandates from the province, so this is not to say that we’ll see significant monetary gains at the bargaining table. This is further complicated by the COVID-19 pandemic and the very real possibility of a loss of revenues (particularly from a potential reduction of international students) for post-secondary institutions. Regardless, this decision at least opens the door to having those monetary discussions, where the door was previously slammed shut.

AESES would like to congratulate all of the members of the Myers LLP legal team and fellow members involved in the legal challenge to the Public Services Sustainability Act (PSSA). This has been a long road for the unions that coalesced into the Partnership to Defend Public Services, taking over three years to the culmination of this decision… one that sets an important legal precedent for union workers and, especially, those in Manitoba.