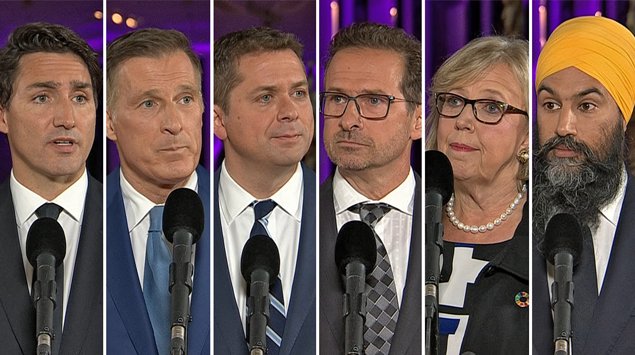 The Confederation of Canadian Unions has once again established a political education campaign, named “Raise Your Voice, Cast Your Vote,” to help its membership make informed voting choices for the Federal Election on October 21, 2019.

The following questions have been sent to all major parties, including the Progressive Conservative Party, the Liberal Party, the New Democratic Party, the Green Party, and the People’s Party. We are currently preparing a French version for the Bloc Quebecois.

We are still waiting the responses from the Conservatives and the People’s Party.