Our mainstream media fails to pay enough attention to issues important to wage earners and working people. The Confederation of Canadian Unions believes that elected officials and journalists alike should concern themselves less with personalities, rivalries and popularity contests, and instead focus on issues that affect millions of people in Canada – and billions around the world – every day. 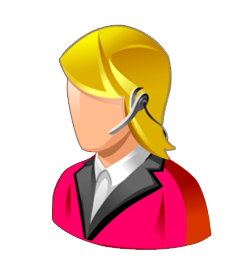 There are officially 1.3 million unemployed people in Canada, and this doesn’t include those who have given up the search. Many economists claim the real number of unemployment is well over 2 million, and Statistics Canada reports that 300,000 jobs need to be created each year just to keep our unemployment rate where it is.

What Canada needs right now is a massive public jobs program by the federal government into social services, child care, housing, transportation and the newly-evolving green economy based on progressive taxation. Not only will this create jobs directly, but make desperately needed improvements to programs that Canadian hold so dear.

Will you change the mandate of the Bank of Canada to ensure a more objective monetary policy that balances the goals of low unemployment with that of low inflation?

Are you willing to renegotiate the free trade agreements with the United States and Mexico to ensure that labour rights and environmental standards are protected and enforced?

What will you do to make Employment Insurance more available to unemployed Canadians during the current economic downturn? How will you provide more training opportunities for workers who are in between jobs?

What you commit to banning mandatory overtime and reducing the workweek in both the public and private sectors, so that we can give the unemployed a job and the overworked a break? 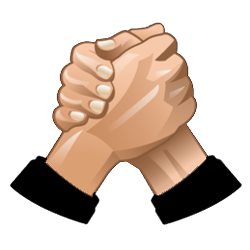 As one Canadian writer recently put it, “Tough economic times lead to class resentment. Unfortunately, it’s usually the wrong class that gets targeted.”

Although wage earners and working people didn’t cause this economic crisis, we’re sure being asked to pay for it. Governments throughout the country are taking aim at the wages, pensions, benefits – and more importantly, the rights – of working people in both the private and public sectors. Working people, whether they belong to unions or not, have to join together and fight back.

What specific policies will your party implement to protect the wages, pensions and other benefits of public sector workers?

Will you defend workers’ pensions from being raided by employers? How will you expand the Canada Pension Plan to ensure seniors don’t fall into poverty?

Will you guarantee that workers have a right to join a union and bargain collectively, regardless of what industry they work in? 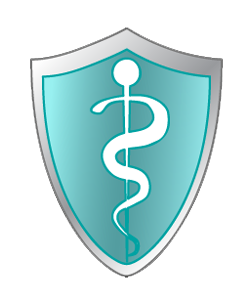 Health care, education, social assistance and other important services are cherished by Canadians from coast to coast. Yet even before the recent crisis, government funding was not keeping up with demand, and our aging population means these services will especially need additional expenditures in the future.

At the same time, federal corporate tax rates have almost been cut in half by Liberal and Conservatives governments during the past fifteen years. According to Statistics Canada, corporations pay $12 billion less in taxes to the federal government than they did just ten years ago.

What Canada needs is a progressive taxation system based on ability to pay, where corporations, banks and the very wealthy pay their fair share. That way, we can properly fund our social programs and ensure they remain the best in the world.

What will you do to protect the universality of Canada’s Medicare system? Will your party commit to create a Pharmacare program to ensure all Canadians can afford the medicines they need?

How will you guarantee funding to colleges and universities across Canada? Will you promise a freeze on tuition fees for students?

Will you cancel the corporate tax cuts by the Harper government during the past five years and instead invest that money into social services? 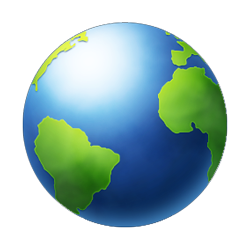 Canada has one of the worst environmental records in the western world, and we aren’t even close to meeting our Kyoto Accord targets for 2012. Scientists report that tens of thousands of Canadians die prematurely each year from air pollution, and many other suffer from respiratory illnesses. At the same time, tar sands oil production continues to destroy rivers and lakes in Alberta, and have become an embarrassment to Canada on the world stage.

Our country needs a fresh start on the environment. Instead to giving billion dollar subsidies every year to the oil industry, the federal government could use that money to invest in solar, wind and geothermal energy production, creating tens of thousands of new jobs and cleaning up our environment.

When will you end the billion-dollar, tax-payer funded subsidies to Big Oil? Will you commit now to investments in environmentally-friendly forms of energy?

What will you do to ensure Canada lives up to its international responsibilities and reduces greenhouse gas emissions?

How much does your party plan to invest in public transportation? Where will the money come from? 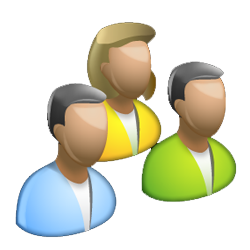 Canada is one of the few countries in the world which continues to use a Plurality voting system (“First Past the Post”). This has allowed parties with a minority of the vote to form majority governments and dictate policy. Other countries around the world are flocking to electoral systems based on proportionality.

At the same time, more power is being held in the hands of the Prime Minister’s Office. The democratic credentials of the Stephan Harper government are exceptionally slim, especially with the passage of Bill C-51. Real democratic reform must be a central issue in this election campaign.

Will your party commit to reforming our electoral system? Do you support a system of proportional representation, where a party receives the percentage of seats in the House of Commons that corresponds directly to its vote in an election?

Will you commit now to abolishing the senate, an outdated institution filled with political appointees who have little in common with working Canadians and the challenges they face?

What specific policies will to implement to increase transparency in government? What will you do to ensure that organizations and individuals, both in and out of government, are free to criticize political leaders and blow the whistle on unlawful activities?