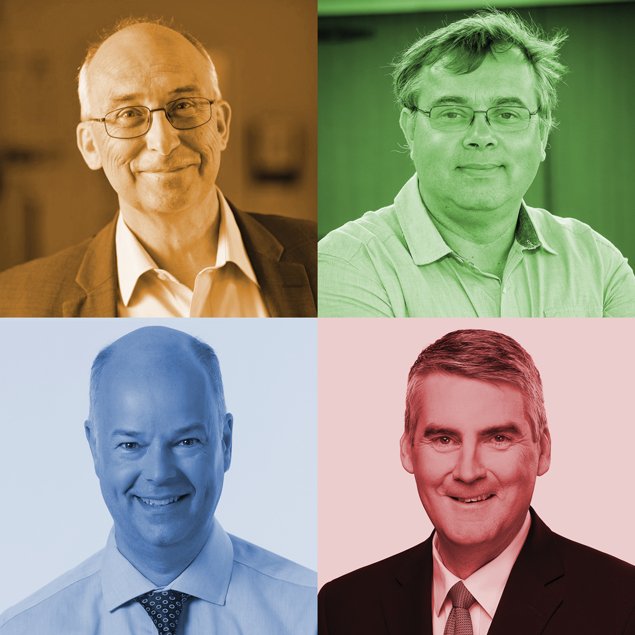 The Confederation of Canadian Unions has established a political education campaign, named “Raise Your Voice, Cast Your Vote,” to help its membership make informed voting choices for the Nova Scotia Election on May 30, 2017.

The sixteen questions below have been sent to all four major parties in the province, including the Conservative Party, the Liberal Party, the New Democratic Party and the Green Party. The Liberals have not yet given us their responses.

The following grades represent an indicator of how much or little the parties responses will benefit working families in Nova Scotia, with A+ being the highest mark possible and F being a failing grade. We encourage our members and guests to read the responses below carefully for themselves and to vote according to their own views and conscience. Your vote matters. 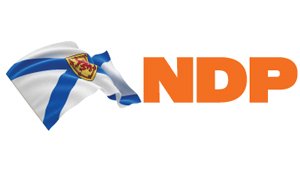 The Nova Scotia NDP receives high marks for putting forward the most progressive and worker friendly platform in the history of the province. Leader Gary Burrill has also committed to a $15 minimum wage. The NDP are the only party that has committed to repealing all of the McNeil government’s anti-labour laws, and the only party that has committed to raising taxes on corporations and the wealthy. Their platform is stellar in terms of building a better Nova Scotia for working people. 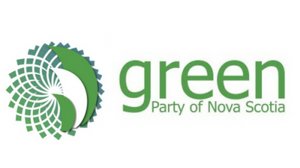 The Nova Scotia Green Party is also promising to repeal anti-worker legislation and other unconstitutional laws that harm workers’ rights. The Greens are promising to raise the minimum wage to $15 an hour and ending tax breaks and corporate welfare for large businesses. They also plan to invest more in health care and create a public pharmacare program, lower tuition fees for college and university students and provide more funds for public transportation. Overall, the Greens Party is putting forth a solidly progressive program based on equality and social justice. 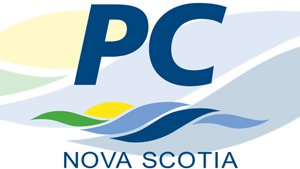 The Progressive Conservatives receive marks for promising to repeal Bills 75 and 148 and restore collective bargaining. Although overall they propose balanced budgets with tax cuts and increased investment, history has shown time and again that tax breaks for business do not grow the economy in a way that is fair for everyone, do not promote income equality, and are not the answer to creating jobs. The Conservatives answers were also vague on important questions surrounding labour and Public Private Partnerships (P3s), among others. Also, we wonder how they plan to balance the budget by cutting taxes without making cuts to programs. Basic old school Conservative platform, nothing new here. 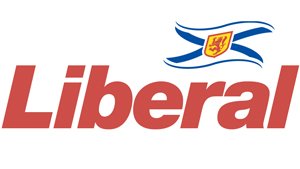 The McNeil Liberals join the Harper Conservatives as the only two governments across Canada who have chosen not to respond to our election questionnaire. I am sad to say we are not surprised. The policies of both McNeil and Harper showed a clear distain for unions and working people in general. Since they have not responded to us, we have no choice but to judge them on their record. The Liberals have treated Nova Scotia public servants as an enemy and show a willingness to violate the Canadian Charter of Rights and Freedoms in order to attack the public servants who make our province work. They have slashed salaries, raised university tuition for our youth, neglected our seniors, brought old school patronage politics back worse than ever, dragged their feet on needed investment in our healthcare system, and attacked our teachers. All of this in order to attempt and buy this election with a balanced budget and pre-election spending. This is not vision, nor is it leadership. This is not working for Nova Scotia. We can do better.

1. Statistics Canada reports unionized workers enjoy 14 to 20 percent higher wages than nonunionized workers in the same line of work, as well as stronger pensions, superior health and safety standards, longer paid vacation time, better health and drug benefits, and more rights in the workplace. Does your party believe that unions play a positive role in our economy? If so, what policies will your party implement to create a climate that is easier for unions to organize?

2. Will your government respect the decisions of the Supreme Court of Canada and the core conventions of the International Labour Organization regarding freedom of association, collective bargaining, and the right to strike for unions?

4. While corporate profits, productivity and GDP have all increased consistently during the past thirty years, Statistics Canada reports that both real hourly wages and median family income have been stagnant since 1980. Why do you think this has happened, and what does your party propose to change the situation? Will your party commit to instituting a $15 an hour minimum wage in Nova Scotia?

5. According to a recent study published by the Nova Scotia Centre for Policy Alternatives, income inequality in Nova Scotia is at a forty year high. How will your party reverse this trend and reduce the growing levels of economic inequality in the province?

7. Over the past several years, the debt-to-GDP ratio in Nova Scotia has compared favorably with that of most of the Atlantic Provinces and Ontario and Quebec. Will your party commit to rejecting an austerity agenda as a regressive economic strategy that has been proven to weaken economies and stifle economic growth?

8. Public-Private Partnerships (P3s) have a terrible track record in Nova Scotia as well as other provinces, and are an inefficient, exceedingly costly mechanism to deliver public services. Will your party commit to the delivery of government services without the use of P3s?

10. Increasing drug costs are a significant hardship for many Nova Scotians. What will your party do to improve Pharmacare and ensure all Nova Scotians have access to the medications they need?

11. There has been significant media coverage of recent funding cuts to senior’s homes. Is this necessary as a matter of policy? What are your party’s policies and commitments in this area?

14. What policies will your party implement to reduce greenhouse gas emissions and protect the environment, and how will you pay for them?

16. Where does your party stand in relation to Indigenous rights? How are you going to help with social issues facing Indigenous people on reserves across this province? Will your party adopt and implement the proposals set out in the UN Declaration on the Rights of Indigenous Peoples?