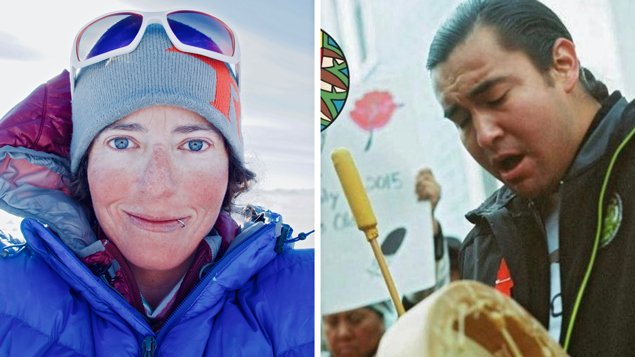 The Confederation of Canadian Unions Executive Board Meeting and Labour School is taking place in Toronto on March 5 and 6, 2022 at the Hilton Double Tree Hotel.

Our two keynote speakers are presenting on the issue of climate change, and are sure to create some great dialogue and debate:

Dr. Alison Criscitiello is an ice core scientist, and high-altitude mountaineer. Criscitiello’s research explores the history of sea ice in polar regions using ice core chemistry, which involves long months of living in a tent and drilling ice cores in places like Antarctica, Alaska, the Canadian high Arctic, and Greenland. She is the Director of the Canadian Ice Core Lab (CICL) at University of Alberta, and an Adjunct Assistant Professor at the University of Calgary. Criscitiello holds a BA in Earth and Environmental Science from Wesleyan University, an MA in Geophysics from Columbia University, and the first PhD in Glaciology ever conferred by MIT.

When not busy shivering for science, Criscitiello seeks out the cold for fun, whether working as a climbing ranger in the national parks or guiding expeditions to major peaks in the Andes, Alaska, and the Himalaya. In 2010, she led the first all-women’s ascent of Lingsarmo (6955m) in the Indian Himalaya. She has been the recipient of three American Alpine Club (AAC) climbing awards including one for Borderski, her 2-month winter ski traverse of Tajikistan’s border in the eastern Pamirs with two other Canadian women. In 2016 she was awarded the Mugs Stump Award and John Lauchlan Award to attempt a first alpine ascent in the Indian Himalaya. Alison has been named a National Geographic Explorer, and a Fellow of the Explorers Club and the Royal Canadian Geographical Society. Criscitiello is founder and co-director of Girls on Ice Canada.

Jacob is a citizen of the Tsuut’ina Nation, Alberta, Canada. He is the Just Transition Lead for Indigenous Climate Action, an Indigenous women led organization dedicated to creating a world with sovereign and thriving Indigenous Peoples and cultures leading climate justice for all. Jacob is also an Indigenous Entrepreneur and enjoys building startup companies that positively impact Native communities. Like many, he wishes to see more conscious tribal investment for future generations, that also creates platforms to build stronger robust Indigenous economies.

In 2020, Jacob rebranded and created the Running as Medicine Indigenous Youth Prayer Run that he Chairs to date. He was also a part of the Renewing Indigenous Economies Cohort with the Hoover Institute at Stanford University this past summer. 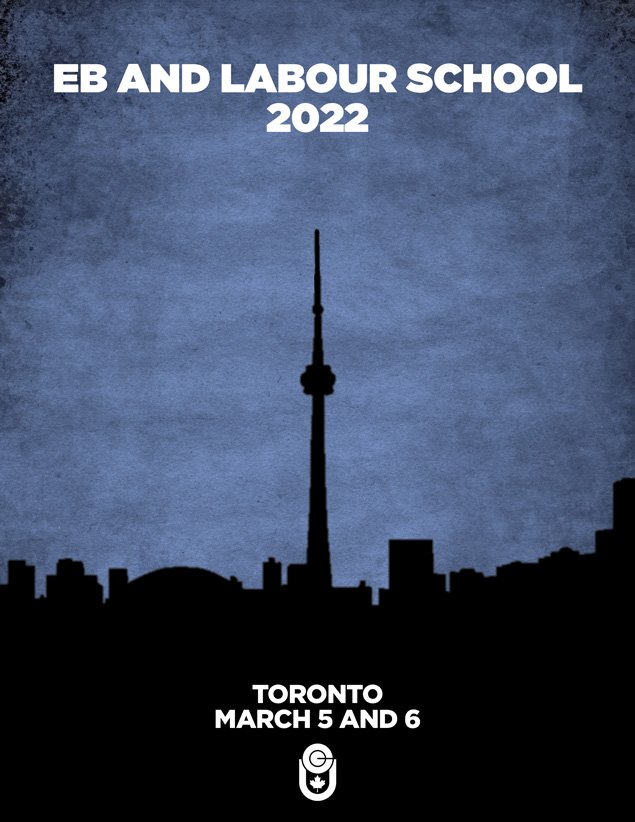