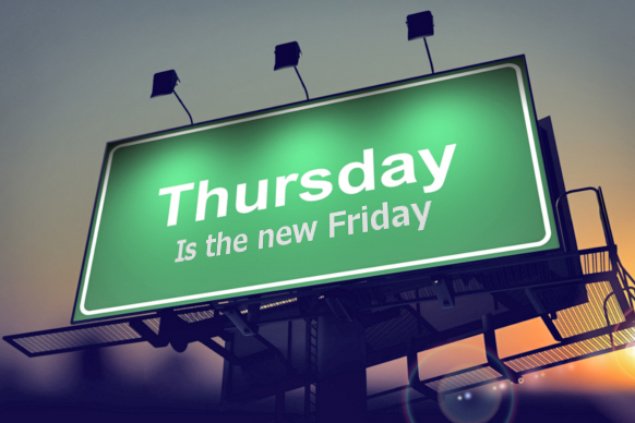 On behalf of the Confederation of Canadian Unions (CCU), the largest affiliation of independent unions in the country, I am urging you to reform the labour laws in your province to move to a condensed, four-day workweek.

In the wake of the COVID-19 pandemic, businesses throughout the country have taken enormous steps to ensure the safety of their employees and customers.  Now governments must do the same for all workers throughout the country to minimize contact time between individuals (both at work, and daily travel to and from work) and defeat COVID-19 once and for all.

The four-day workweek actually isn’t a new idea.  As far back as the 1970s, economists and sociologists pondered a near future where Friday would be part of the weekend, and workers could spend more time with family and friends or undertake activities to learn and improve themselves.

Working from home and telecommuting have made an enormous difference in combating the COVID-19 epidemic and saving potentially tens of thousands of lives.  But even this isn’t enough.  Condensing the workweek into four days is the next step to fight this deadly illness.

There are other benefits.  Large corporations like Microsoft Japan began trials of a four-day workweek last year, and it led to happier workers, fewer electricity and workplace costs, more efficient meetings and higher rates of productivity.  Not surprisingly, Microsoft Japan decided to permanently adopt the policy.

Similar experiments and studies show that workers are more productive during a four-day workweek, which is why in addition to Microsoft, a large number of other corporations throughout the western world are moving to adopt the policy as well.  And if businesses can make this move while maintaining production and workflow, why can’t all workplaces in both the public and private sectors move to a four-day workweek and enjoy the same benefits?

Perhaps the most surprising aspect of the idea is the level of support is has already garnered.  It’s extremely rare that policies this important earn universal backing from across the political spectrum, yet if you scan newspapers and online news sites from throughout Canada, you’ll read from a wide range of journalists, commentators, economists and political scientists glowing reviews and articles about the benefits of a four-day workweek.

It’s no wonder that an increasing number of Canadians are supporting the idea.  A June 2018 Angus Reid poll showed that 68% agreed with moving to a condensed four-day workweek while maintaining 40 hours of work.  Another study from 2019 by Citrix showed that 80% of office workers in Canada would take a four-day workweek if they could.

There is also a large amount of research going back decades illustrating that the traditional five-day workweek is actually detrimental to our mental and physical health, and results in high stress levels, fatigue, low motivation and job satisfaction, poor sleep and higher rates of cardiovascular disease.

Add the COVID-19 health crisis to this, and the reduced contact time from a condensed, four-day workweek will literally become a lifesaver for potentially tens of thousands of Canadians.

Most Canadian workers have been on a five-day workweek since well before World War II.  We are now in the third decade of the 21st century and facing a major medical, social and economic crisis with COVID-19.  It’s time we take the next step in battling this deadly illness, save lives, and create a condensed, four-day workweek for all workers in Canada.