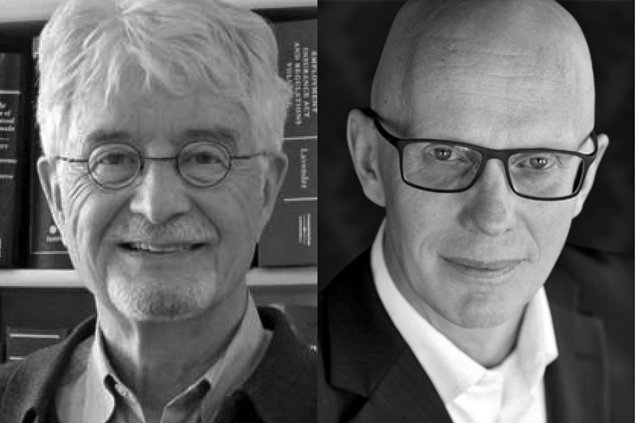 The Summer CCU Labour School is taking place in Castlegar, BC on Saturday, June 23, and two human and labour rights experts will headline the event. 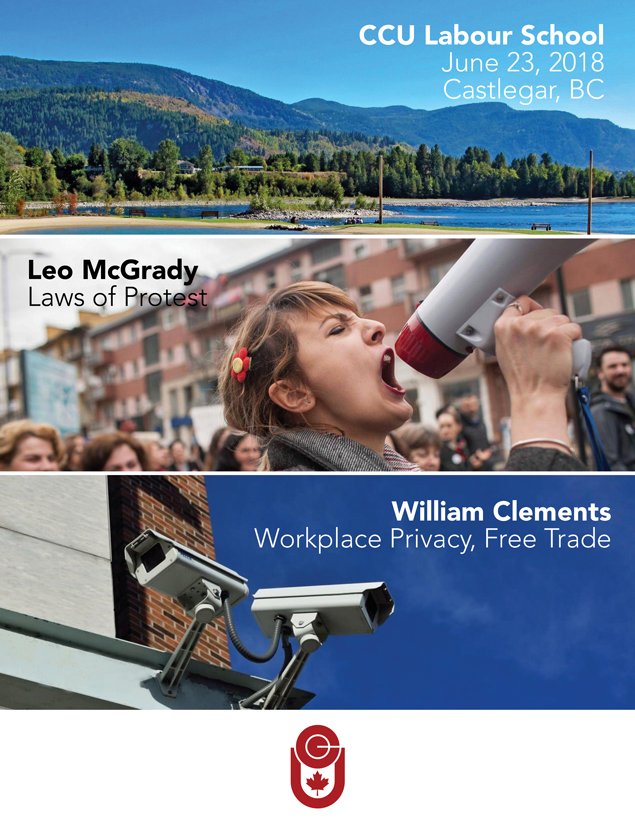 He has written and spoken in Canada, the U.S., Mexico, and Europe on a variety of subjects, including the impact of trade agreements on human rights and labour law.

Mr. McGrady has argued cases at all levels of Courts in British Columbia and the Yukon. He has also been counsel on a number of precedent setting Charter / labour law cases at the Supreme Court of Canada.

Mr. McGrady has taught at the Faculty of Law at the University of British Columbia, Capilano University and Simon Fraser University. He is also a Director for Lawyers Rights Watch.

He commutes from Nanaimo, where his wife Patricia is Dean of Health at the University. They spend much of their free time with their six grandchildren, and share with them their love of soccer, cross-country skiing, and poetry.

(Will) represents unions before arbitration panels, the Labour Relations Board, the Human Rights Tribunal, and the courts. Will also provides advice and representation for workers in workers’ compensation claims, and represents unions and individuals in civil litigation and judicial review applications of administrative tribunal decisions.

Will provides advice on the interpretation of collective agreements and the right to privacy in the workplace. He has acted on complex matters involving the duty to accommodate both mental and physical disabilities.

Will became an associate of the firm in March 2002. In January 2008 he became a partner. He is a graduate of McGill University and the University of Saskatchewan law school, and articled at the Saskatchewan Court of Appeal.