YUSA recently celebrated its 35th Anniversary. To remember the gains we have made over the past three and half decades, YUSA launched a poster and postcard campaign to say “thank you” to the hundreds of people who have worked so hard for our union and what it has accomplished. A poster featuring some of the labour movement’s greatest struggles and victories was commissioned and became a hit with YUSA members and the York University community.

A major postcard campaign soon followed, which remembers important dates in labour history, including, of course, that day in late 1975 when YUSA officially became certified. To look through the postcards, click here. 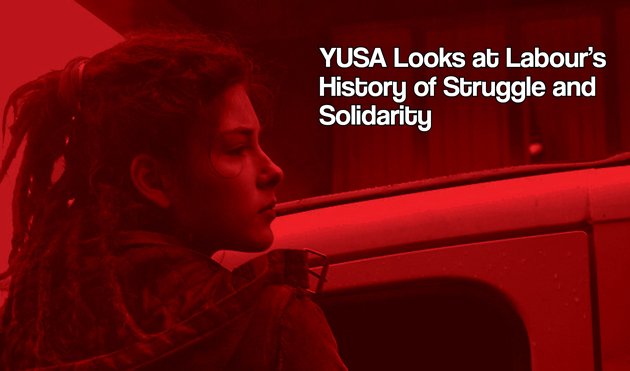